The primary purpose of the Gnosis series was to broadcast astonishing findings from Dr. Graham’s 4+ decades of meandering, global, esoteric research involving visits to most of Earth’s continents.  Initially, another key aim was to reassure readers that our world would survive the Winter Solstice of 2012 despite rampant, media-stoked alarmism.  Of course, we did indeed survive as previous Gnosis editions (1-3 in 2009, 2010, & 2012) boldly had foretold.  As the main goal of the four Gnosis Onward volumes then became paramount, fully updated 4th Edition revisions were released in June-December 2013.  The over-sized, richly illustrated, full-color Volumes I-IV are available in print and as eBooks via the “BOOKS” tab on this website. 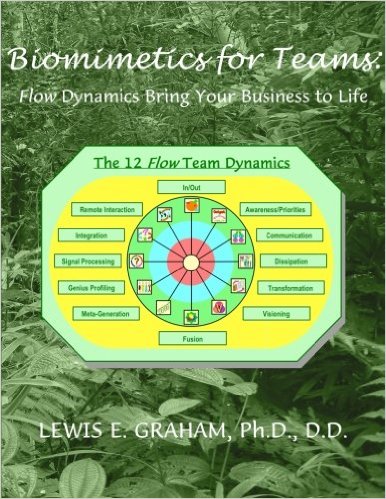 A how-to handbook of high-performance secrets based on the invisible success principles of life itself.
This 276-page, full-color, print-only treasure is available directly from the worldwide printer and also from co-publisher Book Hub (Ireland) as well as Amazon worldwide. 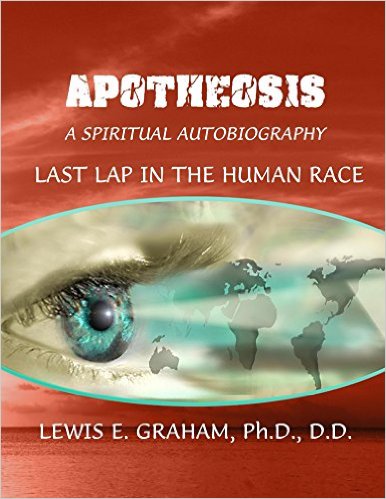 APOTHEOSIS: Last Lap in the Human Race - A Spiritual Autobiography 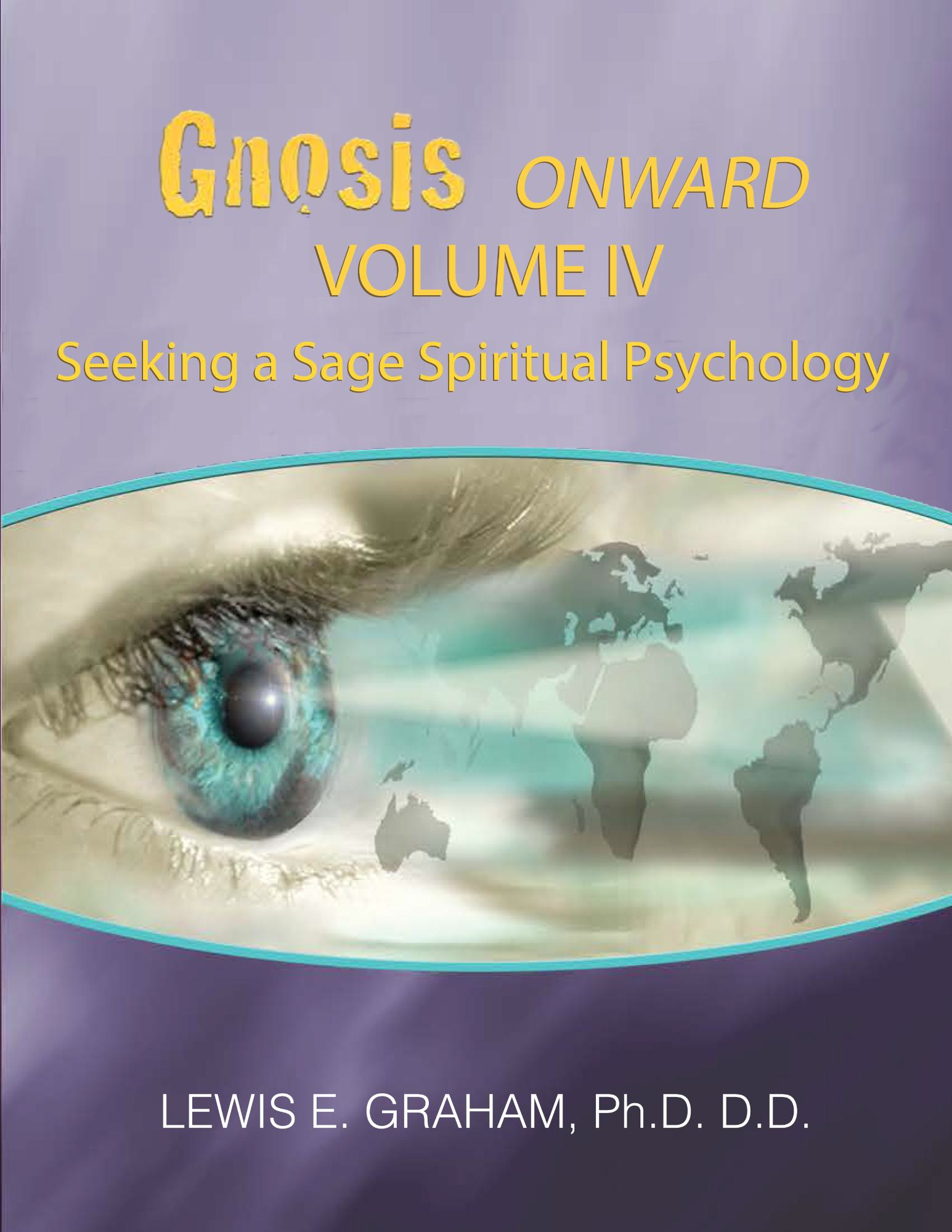 18 December 2013 –  Announcing Volume IV in the 4th Edition of the Gnosis Onward series.

The long-awaited Volume IV in the Gnosis Onward series is subtitled Seeking a Sage Spiritual Psychology.  It is, in part, an informed follow-up to M. Scott Peck’s 1983 classic People of the Lie:  The Hope for Healing Human Evil.  And the late Dr. Peck was a long-time supporter of this work.  Volume 4 introduces an integrated model of human functioning that is based upon features of character, underlying candlepower, and core traits which invisibly underlie psychological differences and intelligence measures.  The December 2013 release is available in print and all e-formats via this site or Amazon.com.

17th of October 2013 — Host Dr. Rita Louise interviewed Dr. Graham for two hours on Just Energy Radio. Do feel free to listen to the YouTube recording of this show and feel free to explore the extraordinary archives of past JustEnergy shows with notable guests.

Bestselling author and Medical Intuitive, Dr. Rita Louise is the host of Just Energy Radio and the Founder of the Institute Of Applied Energetics.  She is the author of the books Man-Made: The Chronicles Of Our Extraterrestrial Gods, Avoiding The Cosmic 2X4, Dark Angels: An Insider’s Guide To Ghosts, Spirits & Attached Entities and The Power Within as well as hundreds of articles that have been published worldwide.  She has appeared on radio and television and spoken at conferences on such as health and healing, ghosts, intuition, ancient mysteries and the paranorma

5th of August 2013 — Contact Talk Radio Host Vaishali and her Co-host Dr. Mary Helen Hensley co-interviewed Dr. Lew Graham. Their lively, two-hour discussion covers a fascinating range of topics, ranging from the Ancient Lost Civilization to personal ‘Near Death Experiences’ (NDE’s), and you can freely pause the playback.  This is the first in a series of interviews on the CTR/Contact Talk Radio Network — Consciousness in Action.

Dr. Graham honored for the 3rd Edition of the Gnosis series (2012, Volumes 1-3) by Author Graham Hancock’s official website
Dr. Graham was featured as the October 2012 Author of the Month on the official website of international best-selling author Graham Hancock.  It was a rare opportunity for readers to interact live with Dr. Graham.  The archives of the Author of the Month Message Board forum remain available on www.grahamhancock.com for anyone interested in accessing this fascinating and informative discussion.

(NOTE:  This previous 3rd Edition, February 2012, was Fully REVISED before being re-released as 2013’s 4th Edition)